In turbomachinery stages, a wide variety of flow effects are superimposed, which have a considerable influence on the generation of losses and the operational reliability of aero engines in particular. The flow phenomena include boundary layers which separate from the blades under collapse of the work conversion, the rolling up of these boundary layers to form vortex structures (secondary flows), or the interaction of adjacent blade rows with one another. The totality of these interaction mechanisms between components of the secondary flow system, wakes, boundary layer condition, gap flows and their effects on loss generation is still not considered to be fully understood. An investigation of these highly complex and time-dependent interaction mechanisms can succeed by coupling appropriate experimental and numerical methods.

The Technical University of Dresden, the University of the Federal Armed Forces in Munich and the Ruhr University of Bochum are working together on the targeted scientific investigation of these topics within the framework of the basic research project PAK948, which is funded by the German Research Foundation (DFG) and has the working title "Near-wall flow in turbomachinery blading". The subproject at the Ruhr-Universität focuses on the flow through turbine ring grids using a test rig at the Chair of Thermal Turbomachinery and Aero Engines, which was specially developed for this cooperation. Using time-resolved measurement techniques, the effects of the wakes on the blade profile boundary layers are recorded, the consequences for the resulting secondary flow system are worked out and their dynamics are demonstrated. 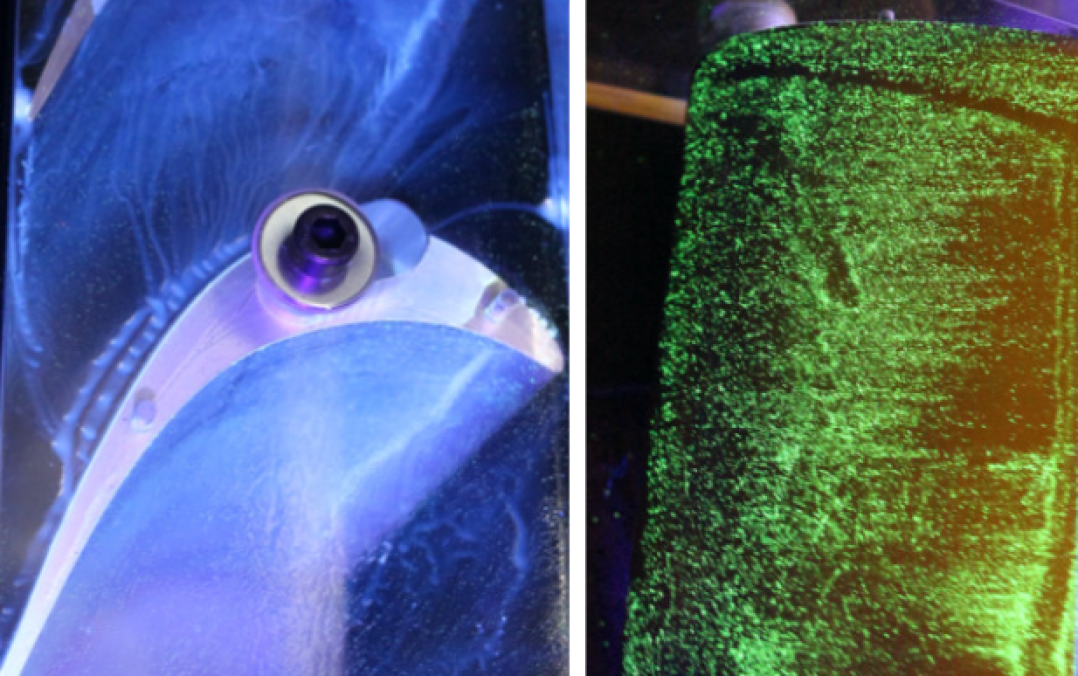 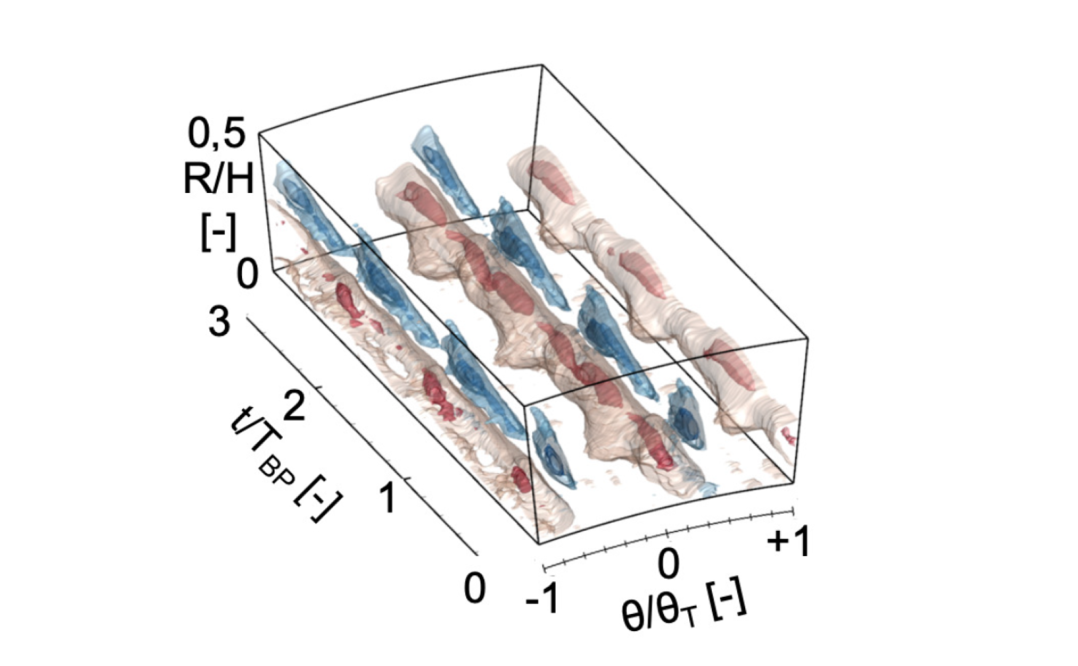